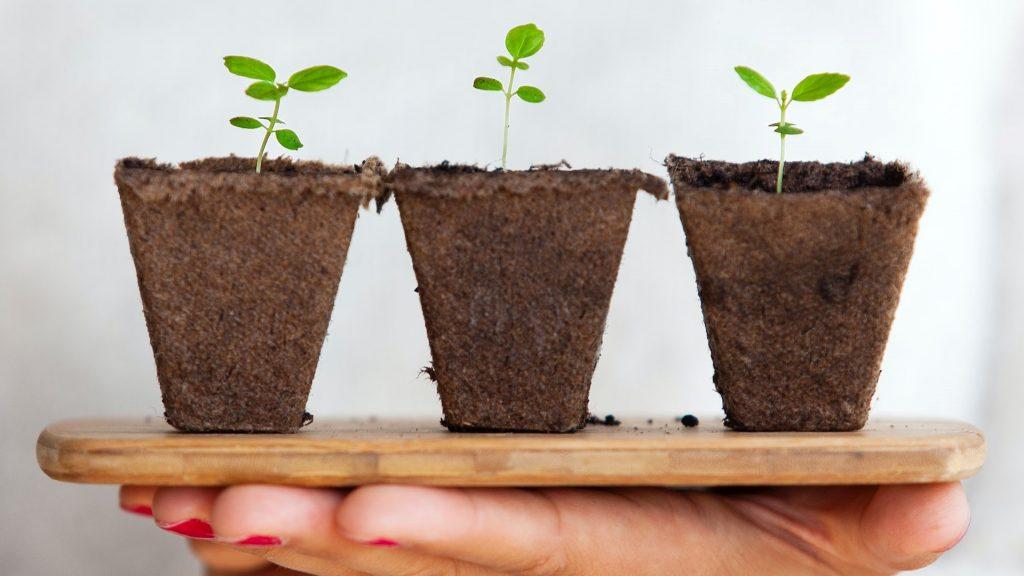 News on climate change may be overwhelming, especially for individuals who are already worried about the state of the planet. The preservation of the planet’s natural resources is a major problem of our generation. There is, however, some encouraging news. Cities throughout the US are taking up the challenge to build safer, more sustainable neighborhoods. Many cities around the US are actively pursuing greenhouse gas reduction, more access to green space and public transportation, reduced reliance on private automobiles, and increased availability of locally grown goods via farmer’s markets. Therefore, in order to spread the good news, today we will be talking about the 7 most sustainable cities in the US.

Washington, DC, was the first major city to implement a sustainable commute model. In fact, 58% of all commutes in the city are by bike, public transit, or foot. Additionally, many hotels and restaurants in DC have earned LEED certification, and the city itself was the first in the world to earn a Platinum LEED Rating. When it comes to legal and environmental policies, the nation’s capital is often ranked as one of the greenest cities in the United States. The city is also pushing for the Sustainable DC 2.0 plan. This act aims to make Washington, DC, one of the world’s greenest, healthiest, and most livable cities by the year 2032. This plan involves:

Furthermore, Ready DC and the Clean Energy DC Act are fast-acting and aggressive pieces of legislation tied into one of the nation’s biggest municipal onsite solar projects. The District of Columbia will rely solely on renewable energy sources by 2032. Cleancutmoving.com experts say this is why the District of Columbia has seen so much population growth recently.

The sustainability action plan for Indianapolis was created because people have begun to recognize all of the benefits of sustainable living in recent years. To ensure that their climate efforts address inequality, they reached out to over 265,000 individuals. When it comes to legal and environmental policies, as part of its Thrive plan, Indianapolis aims to increase its share of environmentally friendly buildings and bike lanes by 50 percent by 2025 and its share of electric vehicles by 400 percent. Other goals include expanding access to affordable healthcare and raising wages to support livable standards for residents.

Though it’s not immediately apparent, Indianapolis is making great strides toward being a greener and more sustainable city in the United States. The city has pledged to become carbon neutral by 2050, and it intends to achieve this goal by obtaining 20% of its energy needs from renewable sources by 2025.

Because of its affordable housing market, its commitment to renewable energy infrastructure, and a large number of protected natural areas, Burlington is the best city in Vermont for eco-conscious residents to call home. Local food is important to the people of Burlington. Hence the city boasts a large number of farmers’ markets, including the huge Burlington Farmers Market, which has been open since 1980. Now, Burlington Climate Action Plan details the city’s initiatives to lessen its carbon footprint by 2025, such as increased energy efficiency, car-sharing initiatives and trialing a Pay As You Throw garbage collection system. The government of Burlington has been recognized as a 4-STAR Community for its commitment to sustainability.

As one of the most sustainable cities in the US, Erie County reached its goal of decreasing its GHG emissions in 2020. The county reduced emissions by 36.4% from a 2005 baseline, exceeding its goal of a 35% reduction by 2020. Over half of that reduction was due to a switch from coal-fired energy to natural gas to generate power for the National Grid plants. The city and county of Buffalo have adopted numerous policies to promote the use of public transit and sustainable building practices. Therefore, it is no surprise that so many people are hiring movers to leave the big city of New York so that they can enjoy a healthier and more environmentally-friendly lifestyle in Buffalo.

Greensboro has prioritized its Sustainability Action Plan, which is being led by the Community Sustainability Council (whose meetings are open to the public). Thanks to its serious efforts to reduce CO2 emissions, Greensboro is among the most sustainable Southern U.S. cities. By switching to all-electric buses from diesel ones, installing solar-powered charging stations, and making other efficiency improvements, the city was able to receive a LEED Silver certification from the United States Green Building Council. The goal is for renewable energy to power the entire city by 2040.

In Boston, only around half of the commuters drive; the rest use public transportation, walk, or ride a bike. Numerous people in Boston are on board with the circular economy and shop at the city’s many thrift shops. The Climate Action Plan for the City of Boston focuses on ways to cut carbon emissions from transportation, construction, and power generation. Furthermore, Boston’s recycling rate is now at 25%, but the city’s Zero Waste policy aims to improve that number to 80% by 2035 and 90% by 2050.

Nearly 60 percent of Seattle’s garbage goes into recycling thanks to the city’s eco-conscious residents. They’ve also taken to Seattle’s abundance of secondhand shops and the city’s prohibition on single-use plastic bags. As one of the first such plans in the United States, Seattle’s Climate Action Plan prioritizes fostering healthy communities and ensuring social justice. They do this by reducing waste, increasing the efficiency of buildings, and enhancing public transit. Seattle has set itself apart from other cities by giving minority groups a voice in energy policymaking.

Furthermore, Seattle was the first major city in the United States to have a carbon-neutral electric utility. Though hydropower provides almost 90% of Seattle’s energy needs, the city still hopes to reduce emissions by 58% by 2030 and become completely carbon neutral by 2050. With all this in mind, hopefully, now you understand what makes Seattle one of the seven most sustainable cities in the US.